Entanet, the award-winning wholesale provider of full-fibre communications services, has been named as a finalist in two categories in this year’s ISPA Awards, adding to an impressive bounty of a further 11 finalist nominations across three industry awards programmes.

The company has been shortlisted in the categories of Best Wholesale ISP and 20th Anniversary Award which recognises a company’s commitment and success within the industry over the last two decades.

Commenting on these latest finalist nominations, Entanet’s Head of Marketing, Darren Farnden said: “Our volume of award nominations so far in 2018 has been amazing and we have high hopes for success in the coming months. This independent recognition clearly demonstrates the commitment and dedication of the Entanet team to delivering a superior customer experience for partners and providing them with high quality, innovative and cost-effective services.”

ISPA’s announcement on the inclusion of Entanet in two categories adds to a growing list of finalist nominations for the wholesaler. Already this year, the company has been shortlisted in four categories of the CRN Sales & Marketing Awards, for five Comms Dealer Sales & Marketing Awards and two UK National Contact Centre Awards. All the winners of these awards will be announced over the next few months. 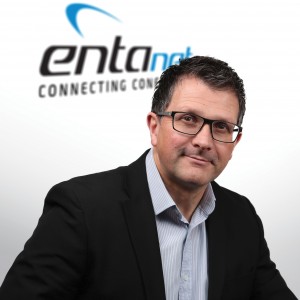